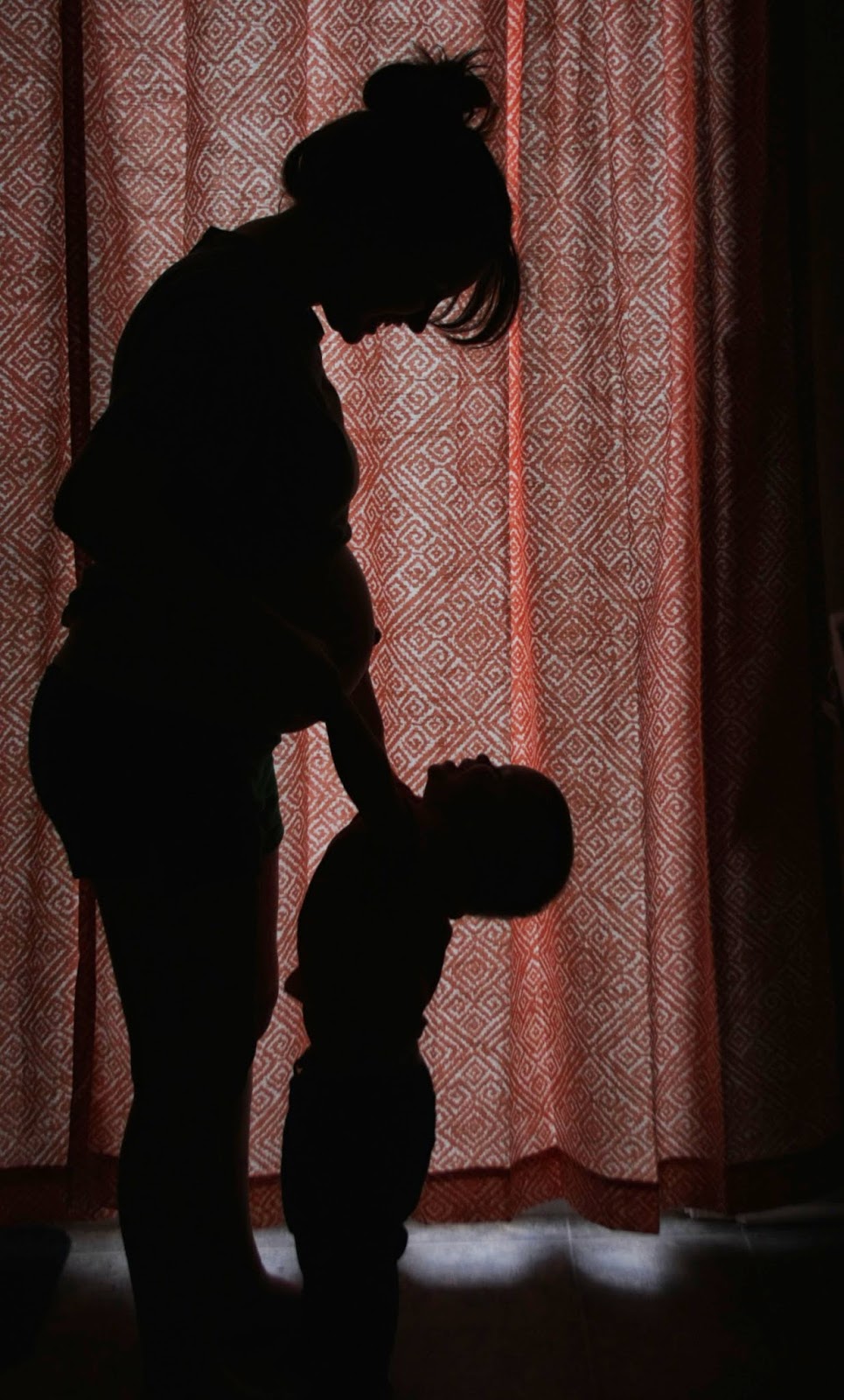 I am one week behind on the weekly portraits. So here's week 14 & 15 to catch up. Along with some toddler updates.

August at 21 months.
He wakes up mad until he's had his chocolate milk. Seriously, don't even make eye contact with him. Of course after his first sip he is as friendly as ever. Even he knows mornings are hard.
He can navigate an iPad, the little millennial.
He sniffs his nose when he sees a puppy dog.
He cries if you go outside and don't invite him.
He smiles if you whisper silly nothings in his ears.
He is squirmy during diaper changes.
He sings along to "Itsy Bitsy Spider" and performs a very dramatic "washed the spider out".
He is so sweet and calm with little babies, he puts both hands on his knees and bends down to their level and talks softly to them. I'm not sure where he learned this, but it makes me so proud to watch him be so gentle.
He has the best breath, especially after he eats bananas. I may be the only person to think this, but I never want to forget that smell.
He loves peanut butter. LOVES.
He doesn't like cheese. Exception: pizza
He has hated the car since his very first trip home from the hospital.
He is the happiest and best behaved little gentleman at the grocery store, IF he has a dum-dum.
He likes to pick up ants and watches them closely as they crawl across his hand.
He presses the doorbell every time we arrive home.
He always has some sort of stick in his hand. Always.
He claps anytime he hears music end or at the end of a movie or if he hears anyone else applause ever. He likes a celebration.
He can say daddy, O'toodles, bye bye, there it is and I did it, amongst other words.
Except for mama. He doesn't say mama. But he loves me well in his own sweet and sticky toddler-ish ways and I can be patient.